Our group companies, which started their commercial activities in 1960 and are conscious of a corporate structure, aim at rendering service to regional and national economy through mining in the field of production in addition to fast consumption (British American Tobacco), agriculture (New Holland), automotive (Fiat, Kia) and construction sectors.

Based on the latest regional change, our Company has been the distributor of British American Tobacco in Ankara and all its districts as of September 2019. 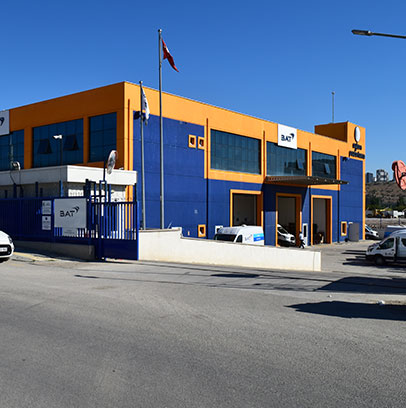 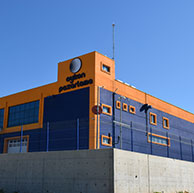 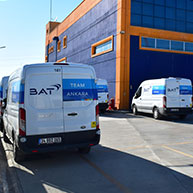 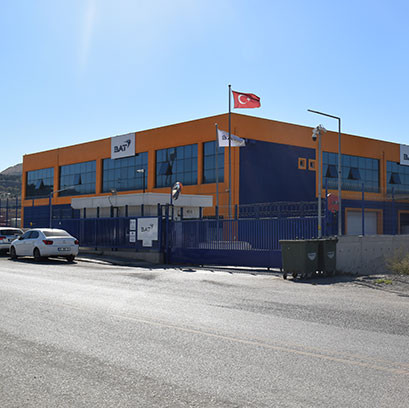 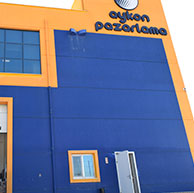 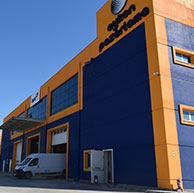 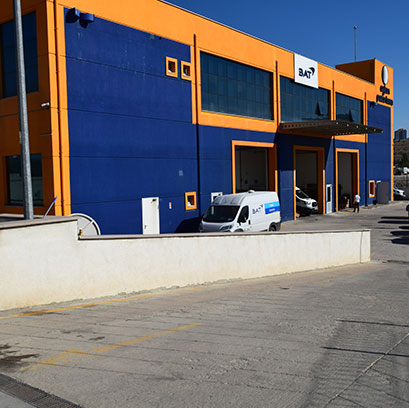